Users Will Customize Their UX 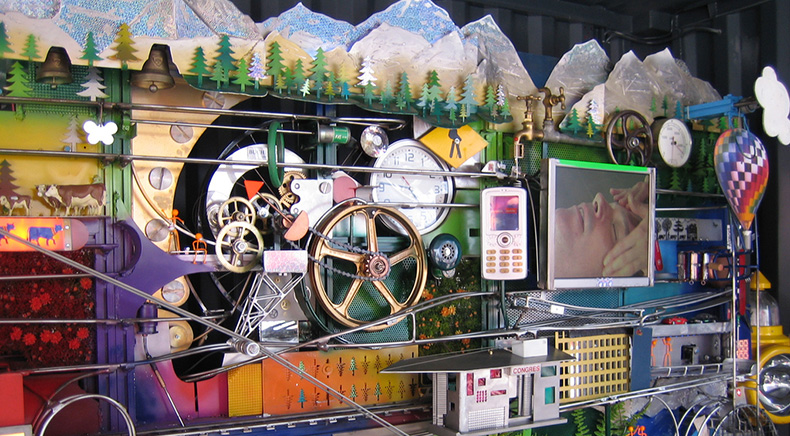 A Rube Goldberg machine exhibited in Alinghi’s base (2007 in Valencia), an extremis of the customized UX

I recently ran across an interesting Kickstarter called Flic. It’s an incredibly simple concept – a physical button, that you can stick anywhere and that can be made to do anything – take a picture, send an email, dial your phone. It creates a shortcut to something important in your life that you want to simplify. It’s a custom User eXperience that makes sense for you.

It’s not a new idea, that users will customize their experiences to make something work better, you can read Democratizing Innovation by Eric von Hippel for a formal take on it. And lots of software, like Word and Excel, has had ‘macros’ for decades now, allowing users to improve their business productivity. And something like Sugru lets users customize their physical experience of their gadgets and tools. 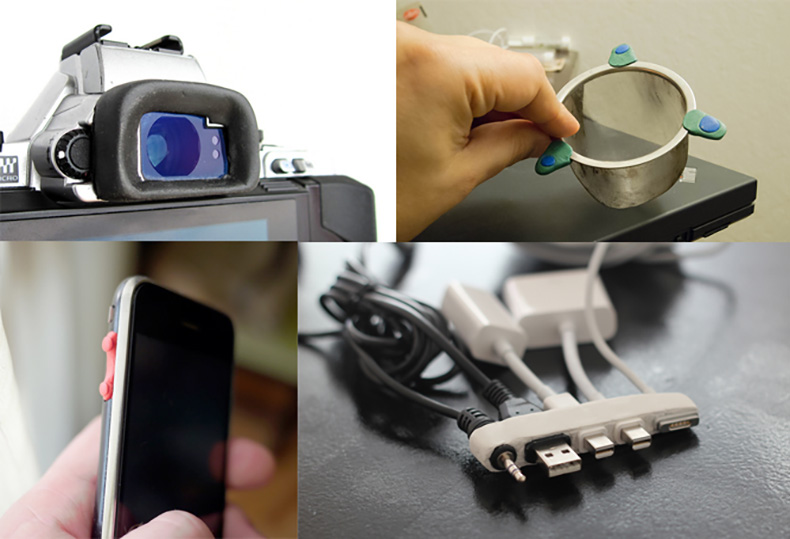 But what is changing these days is things like Flic that reach outside of the bounds of one system, service or app and allow users to combine the functions of everything with the functions of everything else. Services like IFTTT which allows you combine your favorite apps and services are just the starting point. Take your Flic, customize it with some Sugru and connect it to your IFTTT script which joins your Facebook with your Twitter…

YOU ARE JUST GETTING STARTED!

You want to deliver the best UX you can to your own customers, but just remember, those users are empowering themselves and increasingly they will bring the UX to you.